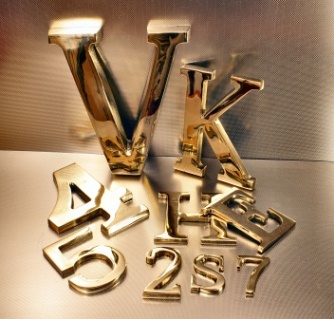 Click the above link to visit Goldaria, one of my domain names available for purchase.

Goldaria is an unusual yet very memorable domain name. It is one which can easily become a brand that is associated with someone’s website or business. Goldaria can easily remind one of something having to do with gold. The second half of the word, aria, has to do with singing or opera;

2. an elaborate melody sung solo with accompaniment, as in an opera or oratorio.

One natural, maybe even begging use of goldaria.com might be showcasing or even reviewing singers and singing groups or bands that have received gold or platinum records. 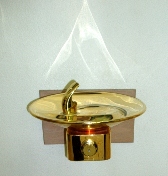 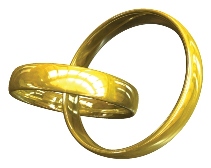 Paid traffic could even work well for such a site since the commission or profit could be quite high, what with the high price of anything made of gold. While the price of gold is near a record high, with little downside, it makes for more of a reason to take advantage of this excellent domain name jewel which not only is a short memorable domain name, but one in which you can brand your site or business with an unforgettable, yet relevant name that no one else will have.

Here’s another idea for using goldaria.com. What about a site about people that have received gold metals? That might be too general a topic so you could specialize in a narrower niche such as Olympic gold medals. If you like coins or are a coin buff, the name goldaria could host a site about gold coins. Likewise it could be one about gold antiques, gold rings, gold statues, or other gold objects. 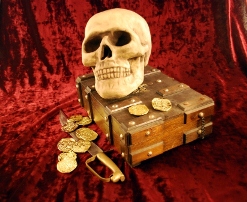 Another idea, probably unusual might be a site about people that became famous in their golden years. You probably won’t have much competition with such a site and your site could possibly become the one to go to for such information. That means you could possibly get a lot of people to your site and more people translates to the likelihood of making more money however you monetize the site.

One final idea for those who want to make money from a game site. Goldaria would be an excellent name for an extremely popular small genre of mining type computer games. These sort of games are all the rage currently. You probably cannot go wrong with a name like Goldaria. My son wants this domain name badly but I know it’s worth many thousands, way more than what I am asking so I am holding off giving it to him.

Originally when I registered the name in July 2004 I had the idea of selling gold jewelry and gold bars. That never really materialized and I never put up a site on the domain due to other more pressing commitments. That was probably a big mistake, one I still regret, but one that if I correct I will snatch the name off the market and remove from my For Sale list.

Nowadays it’s much easier to get a site up than eight years ago and usually much cheaper. That in itself makes this an even better deal compared to years ago where the cost of a website could easily cost you many thousands of dollars for a relatively simple website. 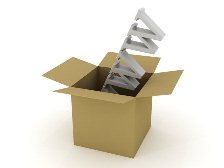 You might have other ideas for a site using this great name other than the ones just mentioned and that would be great. Let your imagination run wild and you’ll see it can be easy to brand your site with the goldaria name. Such a short, easy to pronounce, easy to spell, and very memorable domain name could be a valuable asset to any business.

If you are at all interested in a great brandable domain name you could potentially use for promoting or selling gold products, singers and bands, or virtually anything gold or related to gold. 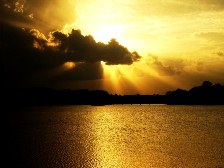 This one of a kind name can be yours now, assuming no one has already picked it up or I haven’t changed my mind about selling it and have decided that I need to put that long overdue gold eCommerce site up myself.

No it’s not a hundred dollar domain, or even a five hundred dollar one, and not everyone can afford goldaria.com, but for that discriminating person or business that can afford it, you’ll be able to brand it to your very own site or business and be the envy of those who wished they had beat you to it. More than that, you’ll not have to pay five figures or more, like it might normally be priced. Don’t procrastinate if you feel this exclusive domain name can make money or a reputation for you.

OR buy from here 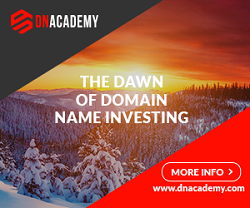 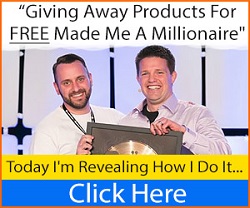